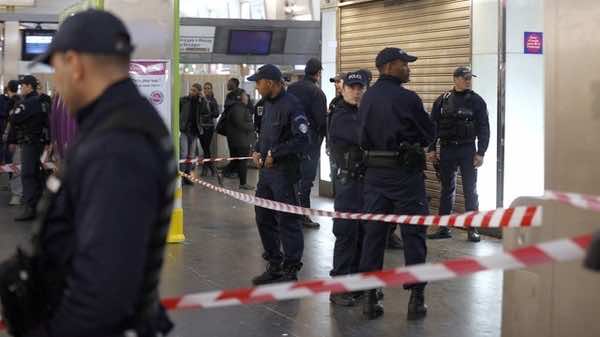 A suspect in the stabbing attack on a French soldier earlier this week was arrested on Wednesday. The suspect was described as an adherent of “radical Islam.”

“The suspected perpetrator of the attack on a soldier Saturday evening in La Defense (business district) was arrested this morning,” Interior Minister Manuel Valls said in a statement, reported by AFP news agency.

Sources close to the investigation said the 22-year-old man has been a follower of a “traditionalist even radical Islam for the last three or four years.”

The French soldier had been patrolling a business neighborhood west of Paris on Saturday when he was stabbed in the neck by a man who quickly fled the scene, President Francois Hollande said.

The soldier was patrolling in uniform with two other men as part of France’s Vigipirate anti-terrorist surveillance plan when he was approached from behind around 1800 p.m. and stabbed in the neck with a knife or a box-cutter.

Pierre-Andre Peyvel, police prefect for the Hauts-de-Seine area, said the soldier had lost a considerable amount of blood but would survive, and was being treated in a nearby military hospital.

“The wound appears to be quite serious, but it’s not life-threatening,” he told iTele news television, according to Reuters News Agency.

The attack came days after a British soldier was killed on a London street by two men who said they were acting out of revenge for violence against Muslims.