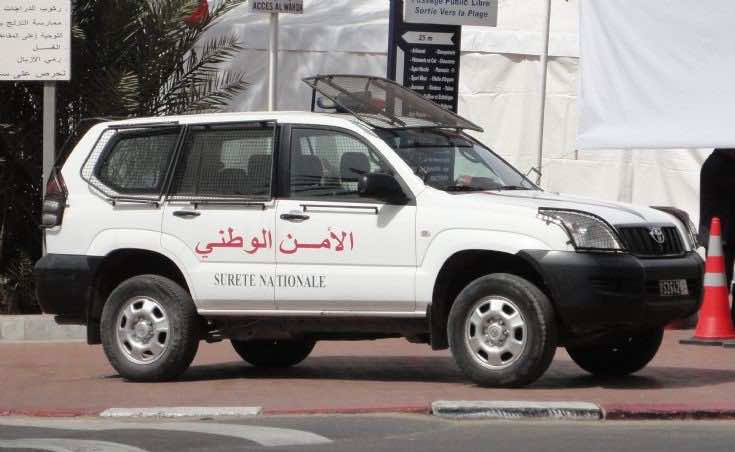 The Court of Appeal in Kenitra sentenced yesterday, May 28, two police officers to 10 years in prison for the forgery of an official report, a judicial source said today.

The two officers were mainly accused of being illegally acquainted with a suspicious person, for whom they forged fake testimonies and altered official reports.

Accordingly to daily Aujourd’hui Le Maroc, the two convicted police officers were prosecuted after numerous complaints from several residents of a village adjacent to the area where they both work.

the criminal division of the same court had already sentenced last year the head of the brigade of the Royal Moroccan Gendarmerie and his deputy, in the area of Lalla Maimouna (Province of Kenitra), to ten years in prison.