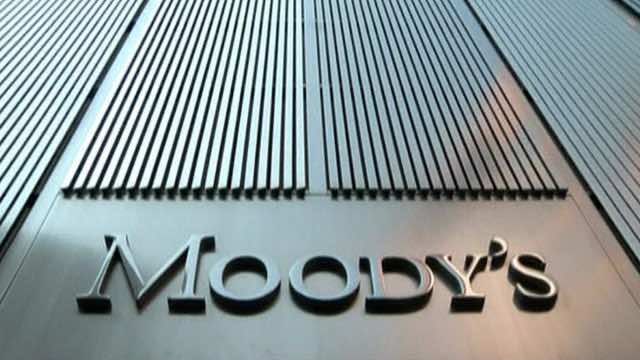 International ratings agency Moody’s downgraded Tunisia’s sovereign debt rating one notch to Ba2 and placed it on negative outlook on Thursday, citing “persistent political uncertainty and the risk of instability.”

Moody’s said the move, which follows its decision in February to drop the rating to Ba1, primarily reflected the political tensions plaguing the north African nation since its 2011 revolution.

The other two factors were the fragile state of undercapitalised government-owned banks and external pressures on Tunisia’s balance of payments and government finances.

“Moody’s decision to assign a negative outlook to the rating reflects the continued downside risks associated with the ongoing uncertain political situation and the sustained deterioration of the government balance sheet,” it said.

“Although tensions have declined since the assassination of politician Chokri Belaid and the collapse of Prime Minister Hamadi Jebali’s interim government in February, the risk of a further escalation in political instability remains high.”

The ruling Islamist party Ennahda has since boasted of an economic recovery after its rise to power in December that year, but it has also battled to reduce poverty and unemployment, which were driving factors behind the uprising and remain widespread.

Moody’s said renewed political instability and more delays to the process of adopting a new constitution and holding fresh elections would negatively affect the economy and could see the rating further downgraded.