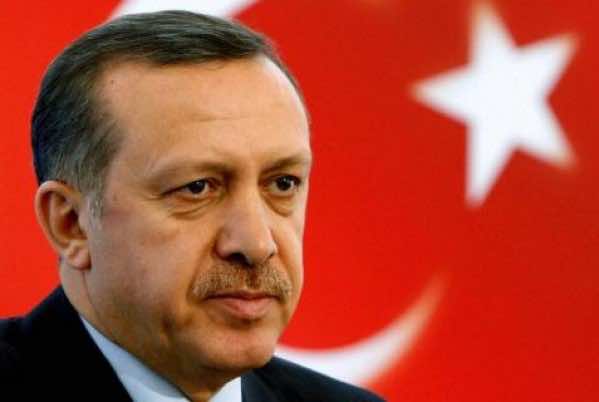 Press sources in Morocco reported that the Turkish Prime Minister Rajab Tayeb Ardogan will start a tour of the North African countries starting from Morocco.

The official Facebook page of Morocco’s Prime Minister Mr. Abdelilah Benkirane confirmed the news and said that Rajab Tayeb Ardogan “will start his two-day official visit to Morocco on June 3rd” along with an important delegation of members of the Turkish government and businessmen.

The official Facebook page of the Prime Minister added that during this visit, the Turkish Prime Minister Mr. Rajab Tayeb Ardogan will hold talks with Mr. Abdelilah Benkirane on the ways to support the ties of friendship between the two countries and promote bilateral political, economic and cultural cooperation. The members of the Turkish delegation will also hold talks with their Moroccan counterparts over various cooperation issues.

The visit of the Turkish Prime Minister is expected to strengthen the political and economic relations between Morocco and Turkey.

On April 7th, 2004, Morocco and Turkey signed the free trade agreement which boosted economic exchange between the two countries.