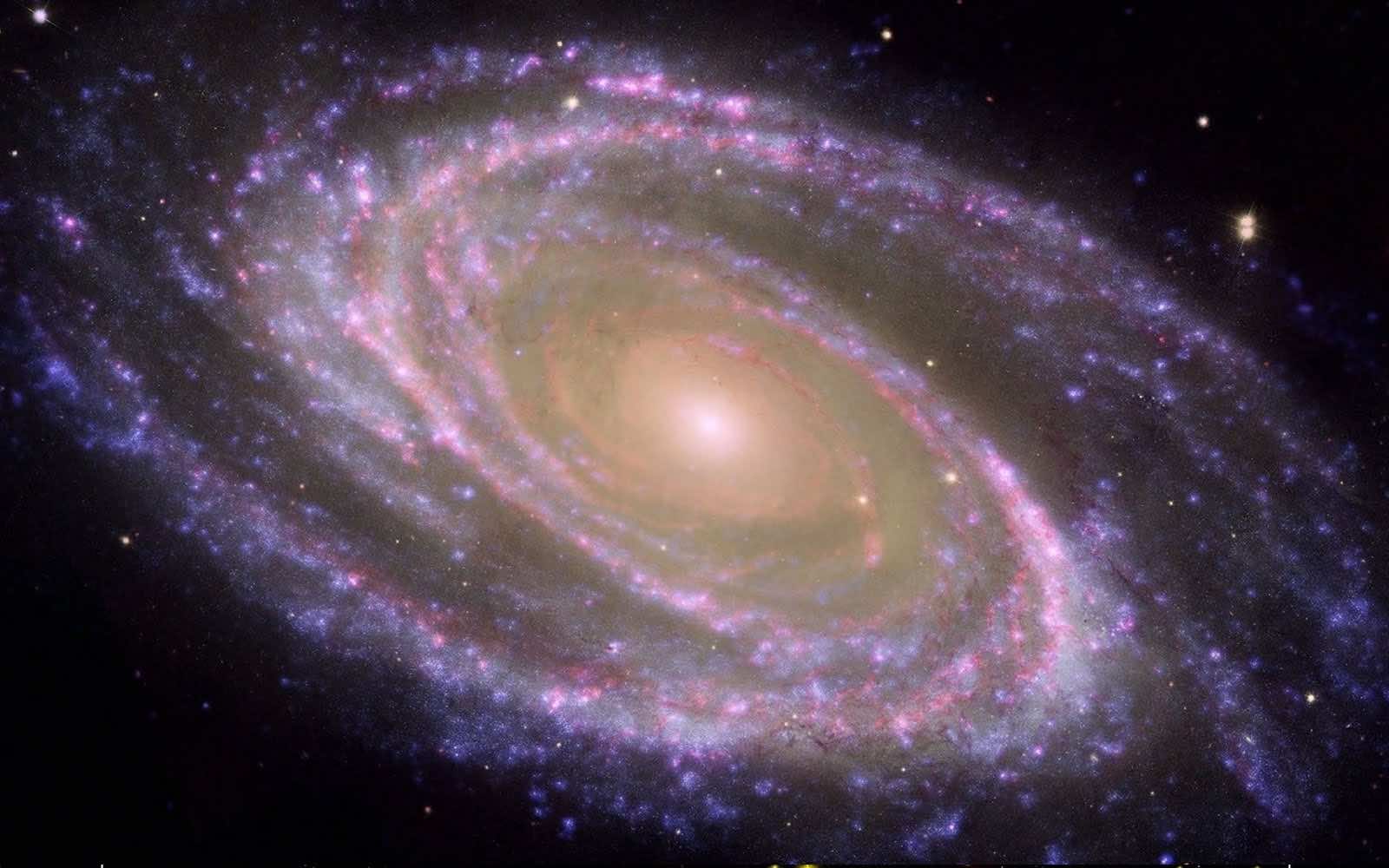 Science has contributed largely in solving a lot of the deep baffling questions about the origin of the universe and of life itself.

Where did we come from? Or, why are we here? These are questions that have mystified our ancestors for quite a long time and are continuing to push our thinking to the limits.

The scientific breakthroughs of the 20th and 21st centuries in the domains of cosmology, theoretical physics and quantum mechanics have filled some of the few remaining gaps in our knowledge. These scientific discoveries have paved the way for us to understand the cosmos and to plug us better in to the spectacular celestial engineering hovering right above our heads.

Numerous theories have claimed to possess the ultimate answer to the origin of the universe but none gained as much popularity and acknowledgment by the scientific community as the theory of the Big Bang.

The theory of the Big Bang introduced itself as a vigorous alternative to the steady state theory which suggested the universe is an ever existing, ever-lasting and static one. It meant simply the universe has no beginning and has no end or what is also known in the scientific jargon as the Perfect Cosmological Principle.

Steady state theory proved wrong and was refuted by the scientific community after the discovery of Cosmic Microwave Radiation which is believed to be the traces the big bang left behind as evidence of its occurrence.

Einstein’s revolutionary theory of general relativity which constitutes the framework of the big bang came up with new concepts that traumatized all the previous convictions of a stationary universe and proposed that the universe is not absolute but rather dynamic.

Alongside the special theory of general relativity, the works of Edwin Hubble detected the movements of galaxies, who contributed as well in speculating that the entire universe was, in fact, the result of a big bang that took place 13.7 billion years ago.

Hubble, found that all the galaxies were moving away from our Milky Way and that the universe is actually expanding and continuously getting bigger!

Hubble’s deduction suggested that if galaxies are moving away from us at a great speed that means they might all have been on top of each other at some point in an immensely dense, tiny compressed hot dot.

The big bang theory postulates that none of the known planets, suns, galaxies or anything were around at the time of the massive explosion that took fractions of a second to happen. The whole evolutionary sequence at a planetary, stellar and galactic scale started in an inflationary period in which fluctuations would lead to the formation of galaxies, stars.

The energy that was released from the big bang cooled down and then converted to various sub-atomic particles like protons, neutrons and electrons. These particles would later become atoms which lead to the creation of different heavy elements we are familiar with today.

The combination of the two theories – relativity & Hubble’s expansion theory – gives us a thorough explanation of how the universe begun and boosted the dream of a Belgian priest, George le Maitre, who first theorized the idea of a big bang by calling it “the hypothesis of the primordial atom.”

Still, the big bang theory is intensely argued and debated mostly because of some unanswered questions that belong to the “why” rather than the “how” which is the domain of science. Questions like: what was before the big bang itself? and; Where did all the energy came from?  An infinite regress behind that is stretching our own capacity of imagination to the utmost.

A good thing though is that a shelf full of Nobel prizes is waiting for you to answer these questions that modern day scientists are incapable of solving or still struggling to provide good, scientifically proven answers.