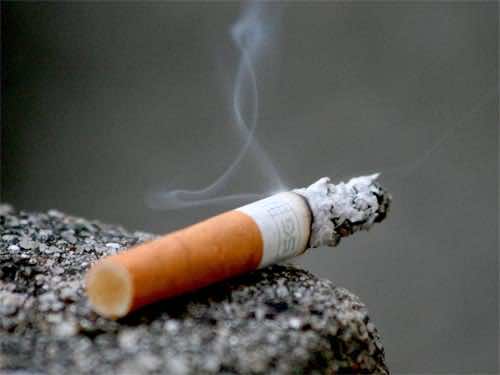 The saddening fact, considered by many as alarming, undoubtedly has destructive effects on Moroccans’ lives.

Whether Moroccans are aware of the fact or not, the bad news is that they cannot escape being affected by smokers. Even though many attempts have been made in Morocco to ban smoking in public places, the problem remains unsolved, particularly when it comes to passive smoking.

Smoking affects human beings whether they are smokers or non-smokers. Many smokers have caused their health to deteriorate because of consuming nicotine.

According to the World Health Organization, smoking kills nearly 6 million people every year. Out of this figure, 600,000 of them are second-hand smokers.

According to the same source, 700 million children are exposed to second-hand smoking, and about 90 per cent of them are exposed to its deleterious effects because their parents are smokers.

Many campaigns have been launched in Morocco to raise awareness about the destructive effects of the phenomenon. Yet, raising awareness is not enough, especially with such a bad habit.

Abdelhak Assim, an inveterate smoker, told MWN “I have tried giving up smoking more than ten times now. Yet, I always end up being tempted into smoking once again”.

Hassan Razik, a sports teacher, said ” Everyone knows that smoking is lethal. It is a matter of addiction. One must be willing enough to give up the worst habit ever”.

In spite of all the studies proving the devastating effects of tobacco, other Moroccans believe that smoking does not have deadly consequences.

Jamal Aglagal, a technology teacher, believes ” Smoking has anti-depression virtues” It does not cause cancer as many people claim. It just worsens cancer,” he noted.

According to the World Health Organization, by 2025 smoking will be the main factor leading to death.

“We must implement the law that bans smoking in public places. Otherwise, as WHO warns, smokers will come down with different sorts of cancer ” Hassan Essabai, a Moroccan doctor, was quoted by 2M channel as saying.