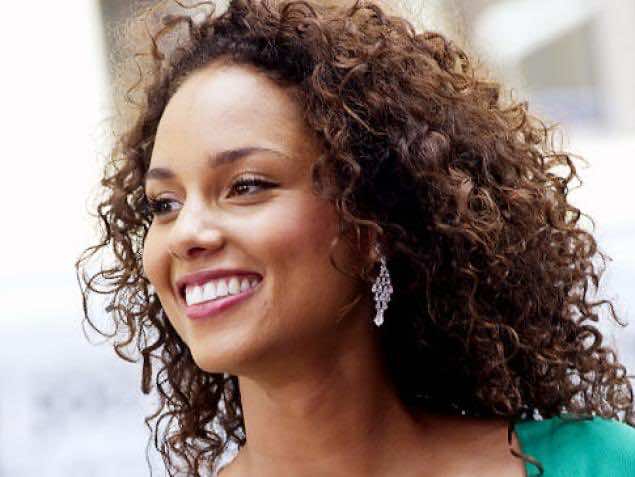 R&B star Alicia Keys is being pressured this week by celebrities to join an anti-Israel boycott and cancel her upcoming concert in Tel Aviv.

Alice Walker, author of “The Color Purple,” wrote Keys a letter encouraging her to join the boycott and warned her that if she didn’t cancel the concert, she’d be putting her “soul in danger.”

“Dear Alicia Keys,” Walker wrote on the website for the U.S. Campaign for the Academic & Cultural Boycott of Israel. “I have learned today that you are due to perform in Israel very soon. We have never met, though I believe we are mutually respectful of each other’s path and work. It would grieve me to know you are putting yourself in danger (soul danger) by performing in an apartheid country that is being boycotted by many global conscious artists.

“A cultural boycott of Israel and Israeli institutions (not individuals) is the only option left to artists who cannot bear the unconscionable harm Israel inflicts every day on the people of Palestine, whose major ‘crime’ is that they exist in their own land, land that Israel wants to control as its own.”

Earlier this month, physicist Stephen Hawking announced he was joining the movement, adding his name to a list of supporters that includes dozens of Nobel laureates.

Walker also compared Israel to racist American institutions in the south that were boycotted to end American apartheid, which she called “less lethal than Israel’s against the Palestinian people.”

In another letter from Roger Waters, the English musician who used to be in a band named Pink Floyf implored Keys to “join the rising tide of resistance” and refuse “to give legitimacy to the Israeli government policies of illegal, apartheid, occupation of the homelands of the indigenous people of Palestine.”

As part of her ongoing Girl On Fire tour, Keys is due to appear at Tel Aviv’s Nokia Arena on 4 July. She is yet to respond to activists’ requests, The Guardian reported on Friday.