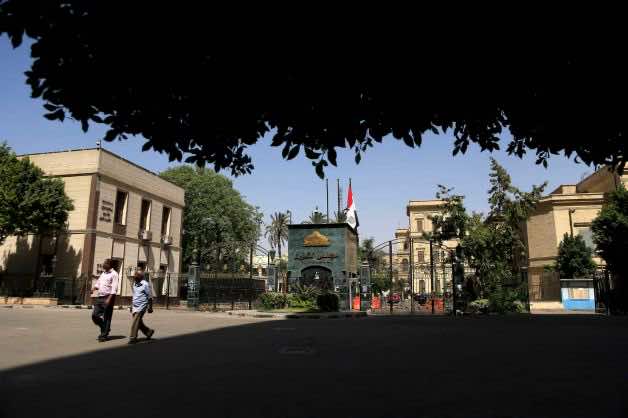 Egypt’s highest court is expected to rule on Sunday on the validity of the Islamist-dominated Senate and of a panel that drafted the country’s contested constitution.

The Supreme Constitutional Court (SCC) will deliver its judgment on the legitimacy of the Shura Council, historically a powerless upper house which was given legislative powers last year after parliament was dissolved.

The court will also examine the validity of the Islamist-dominated panel that drafted the constitution which was adopted by a popular referendum in December.

The SCC building in southern Cairo was surrounded by police ahead of the crucial ruling, which could see tensions resurface between supporters of Islamist President Mohamed Morsi and his opponents.

The case against the Shura Council is based on several challenges by lawyers of the law that governed the election of its members.

Legal opinion is divided on what could happen should the Shura Council be dissolved, and whether laws and texts it has issued would be annulled.

Sunday’s ruling is the latest in a string of court cases challenging the validity of official institutions and processes, locking Egypt into months of legal limbo.