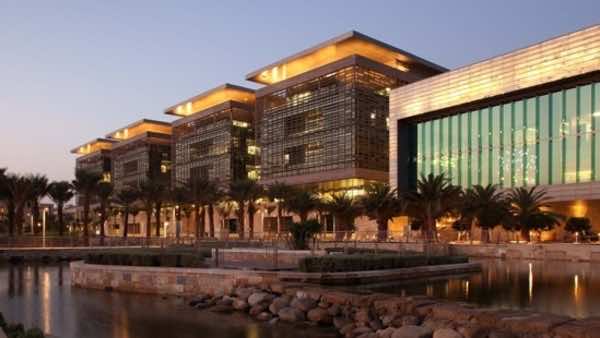 Investment in environmentally friendly building projects in Saudi Arabia is set is to reach 100 billion riyals (over $26bn) across 76 projects, according to the secretary general of the Saudi Green Building Forum.

“Out of 76 projects, 43 are based in Riyadh,” Faisal al-Fadl from the Saudi Green Building Forum told Asharq newspaper.

Green building is the practice of creating and using healthier and more resource-efficient models of construction, renovation, operation, maintenance and demolition, according to the United Nations’ Environmental Protection agency.

The number of green building projects has reached 40,500 around the globe, according to figures quoted by al-Fadl. Most of the projects took place in North Africa, and 1,350 projects are based in the Middle East, he added.

Saudi Arabia is home to 5 percent of the Middle East green building projects, the Saudi official told the paper.

“We hope the number of engineers specialized in green buildings will reach 1,000 within the next three years,” he added.

Al-Fadl told Asharq that over 200 engineers are currently undergoing training each year.

Constructing green buildings is 2 percent to 13 percent more costly than constructing normal buildings. But they are more economic and sustainable on the long run, al-Fadl told Asharq.

Green building was a main topic addressed at The Big 5 Saudi, an international building and construction show, which took place last March in Jeddah.

“Jeddah Municipality is working on a number of infrastructure and construction projects, and on making Jeddah a green city, therefore there is a focus on sustainability in all its future projects,” The Big 5 Saudi quoted Dr. Hani Mohammad Aburas, Jeddah’s municipality mayor, at the opening of the show.

The Arab-African Forum on Green Building will take place in December, 2013, and is one of the events taking place in preparation for Habitat III Conference 2016.

The forum is organized by UN-Habitat, the United Nations’ agency for human settlements.