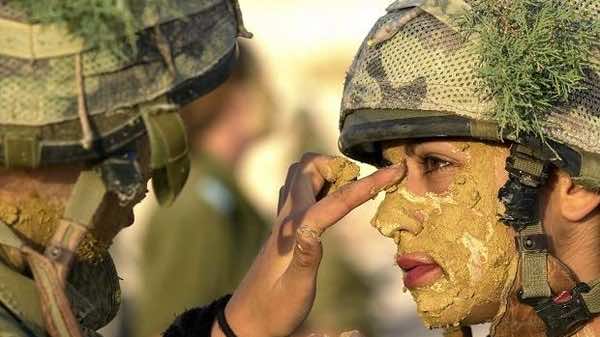 The Israeli military says it has disciplined a group of female soldiers who posed for photos in underwear and combat gear and posted the images on Facebook.

In a statement, the military said Sunday that the photos were unbecoming of Israeli soldiers. “The commanding officers disciplined the soldiers as they saw fit,” it said.

The statement did not identify the soldiers or give any details about the punishments. Military officials said the base conducted educational lectures to keep soldiers from repeating the offense.

Several times in recent years, the Israeli military has disciplined soldiers for what were considered improper postings in social media sites. Some were videos of dancing in the West Bank.

Most Israeli men and women are required to serve in the military, starting at age 18.