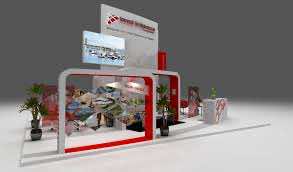 The Moroccan investment development agency (AMDI) was elected by “The European Magazine” in London best Foreign direct investments promotion agency in the Mena region for 2013.

The “Mena awards 2013” was given to AMDI following a vote of the magazine readers.

The Agency also says it has received in Rome the 2013 Euromediterraneo prize for its TV, print and digital campaign “Morocco, more Business”.

Co-sponsored by Confindustria Assafrica & Méditerraneo and the Italian Association of public and institutionnal sectors, the prize rewards, the quality and relevance of the media campaign as well as the work of the Agency’s office in Rome