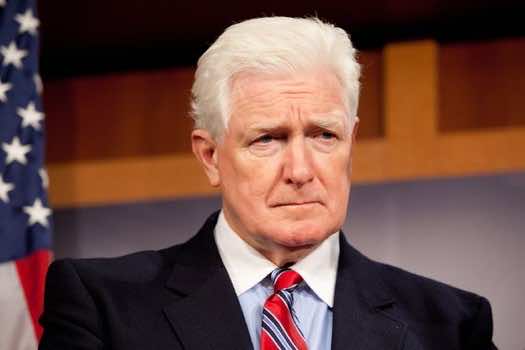 Morocco is a key element in the region stability and economic development, said Moran at the CEO summit 2013, a forum of Moroccan enterpreneurs in the USA, held Friday in Arlington (Virginia).

Held by the “Moroccan American Network”, the CEO summit 2013 was an opportunity to underscore the rich investment opportunities available in the two countries and promote Morocco as a new platform for investments.

The democrat congressman also said he is willing to contribute to consolidating ties between Morocco and the USA, praising the present level of trade and positive perspectives ahead.

He added that Moroccan expatriates in the USA are a major component of the state of Virginia economic fabric.

Governor of the state of Virginia, Robert McDonnell, said, in a video-message to participants, Virginia draws its strength from the diversity of its inhabitants, mainly the dynamic and entrepreneurial Moroccan community.

The forum took place in Arlington, VA, in the presence of Moroccan and US business and finance experts and entrepreneurs and local officials.