Morocco World News
Home Highlights on Morocco Morocco: A teacher beaten by a police officer who “dates his wife” 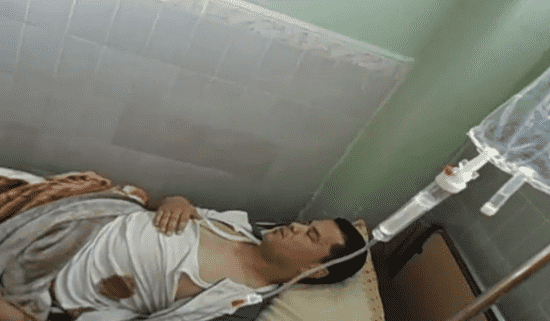 Mr. Hicham B., a primary school teacher at the “Jemlila” group schools in Taza, was reportedly assaulted in the street on Saturday, June 1st, 2013 by a member of Moroccan Intelligence Service known as D.S.T; which resulted in a number of injuries to the face, neck and head of the victim.

A video posted by Taza24 news outlet shows the victim in a bad physical and psychological condition on his bed at the hospital. In the same video the victim claims that he received a number of blows on his face and body after he stopped the man he suddenly found dating his wife in clear”intimacy.” “After the assault, I passed out and when I rose up I found the police have come. Instead of taking me to the hospital they put me in their car together with the aggressor who began calling my wife and telling her ‘is this your man?’ When I told the police he was calling my wife he beat me in the head before their eyes. Only then I knew that he was a police officer,”said Hicham. 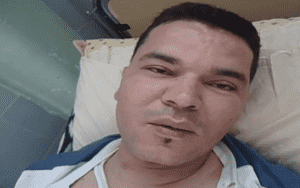 According to the teacher, the police refused to make a report of the incident at the police station. “At the police station, they refused to write a report. I started calling people outside to help me. Surrounded by police officers, I could do nothing. He was threatening me and saying ‘I will slaughter you, I will kill you’ […] I told them, if law reigns supreme in this country, no one should be above the law…” he added.

The victim wonders why the police asked him for his “numéro de somme” which has nothing to do with the incident. Also, he expressed his fear because an unknown young girl came to him at the hospital and urged him to withdraw his official complaint against the police officer because “such affairs with the police are very difficult”; a statement understood by Hicham as an implicit message of threat!

The event stirred angry reactions on Facebook from people who condemned such acts of “misuse of power from officials who are supposed to enforce the law and ensure justice, peace and stability in society.” 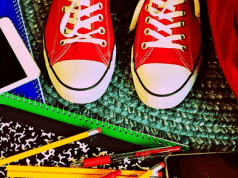