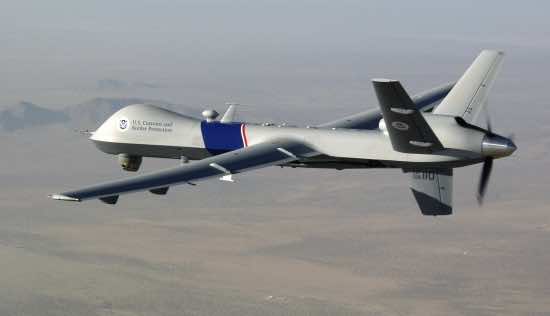 During the UN Human Rights Council meeting in Geneva, the issue of ‘killer robots’ was raised and debated among proponents of their use and their opponents.

While the campaigners against the machines say that their use will be more annihilating than soldier-based wars, supporters say that they might save more lives through decreasing the number of soldiers.

Among the ethical questions raised regarding the issue are: can a robot be tried for illegal killing? Can a robot differentiate between a military target and civilians?

Christof Heyns, the UN expert examining their use, says “The traditional approach is that there is a warrior, and there is a weapon, but what we now see is that the weapon becomes the warrior, the weapon takes the decision itself.”

According to the BBC’s Imogen Foulkes in Geneva, human rights groups continue to raise questions about how to morally wage war.

With the view to reducing the number of soldiers on the battlefield, the US, UK and Israel are developing ‘killer robots’, machines programmed to kill people.