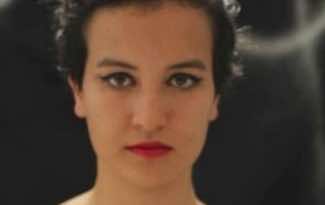 TUNIS, June 04, 2013 (AFP)
While some Tunisians believe Femen activist Amina Sboui is being harshly treated for her anti-Islamist protest, there is little public sympathy for three Europeans who bared their breasts in support of her.
The three women, two French and one German, face jail terms of up to a year when they go on trial in Tunis on Wednesday, although their lawyer is confident of a lighter sentence.
They are charged with indecency and an attack on public morals after staging a topless protest last week outside the main courthouse in Tunis in support of Sboui, a young Tunisian with the same “sextremist” movement.
On the eve of the trial, Femen said the Tunisian authorities showed their “true dictatorial colours” when they detained and expelled a Ukrainian activist, Alexandra Shevchenko, who had come in support of her colleagues.