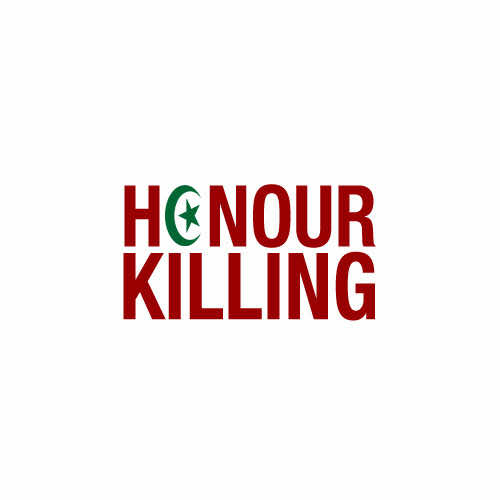 An Algerian man is suspected of killing five people south of the capital to “cleanse his family’s honour” after his niece
eloped with her boyfriend to avoid an arranged marriage, residents said on Wednesday.

The 44-year-old surrendered to police after the Tuesday killings in the rural Djelfa region south of the capital, the residents said.

First to die were two cousins of the suspect accused of failing to prevent the 24-year-old girl’s elopement, they said. Three members of the boyfriend’s family were then shot dead.

The murder weapon is believed to have been a rifle supplied by authorities to militia recruited to fight Islamist militants.

Both the girl and her boyfriend have been granted police protection.

Unlike some Arab countries, Algeria does not recognise so-called “honour” killings as a distinct crime.

But there are an array of mitigating factors that can be taken into account in sentencing following a murder conviction that can see the maximum death sentence reduced to as little as 10 years in jail, leading Algiers lawyer Hassiba Boumerdassi said.