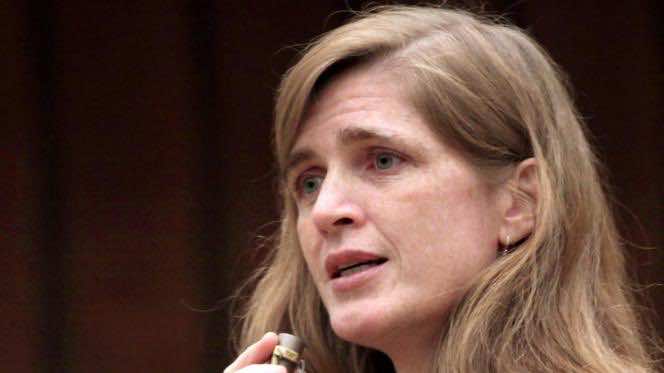 American President, Barak Obama, is expected to appoint Samantha Power, as US Ambassador to the United Nations, according to the Associated Press.

The former journalist will replace Susan Rice, who will be appointed Obama’s National Security Adviser.

Power is a longtime Obama adviser who worked on his 2008 presidential campaign and ran the human rights office in the White House. She left the administration in February but was considered the favorite to replace Rice at the U.N.

As a journalist, Samantha Power was known for her coverage of the Rwandan genocide and Balkan conflicts.