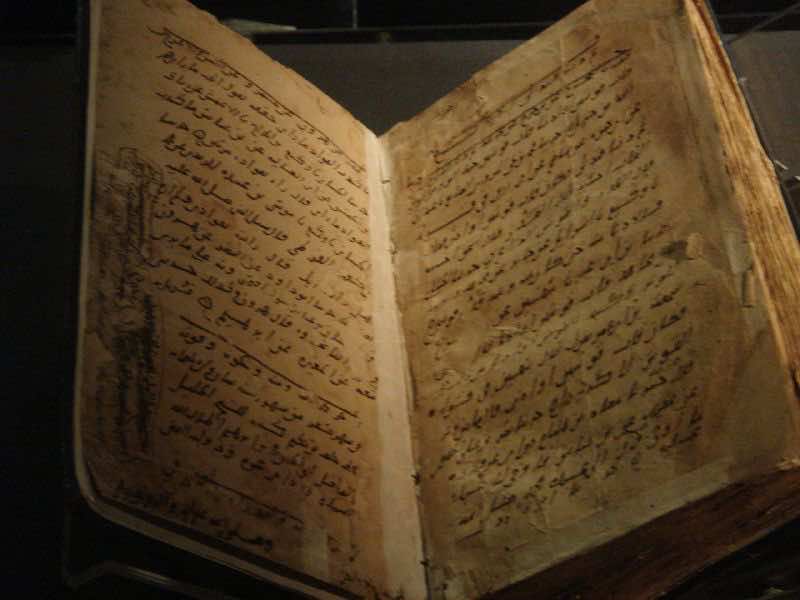 A French auction house has withdrawn from sale a Koran manuscript that was taken from Cairo during Napoleon’s Egyptian campaign at the end of the 18th century.

Auctioneers Osenat said they had decided not to proceed with the sale in light of strong opposition in Egypt and representations from Cairo’s embassy in Paris.

“We are aware of the feelings that the proposed sale has provoked in Egypt and after friendly exchanges with the embassy, we decided to withdraw the manuscript from this weekend’s sale,” company director Jean-Pierre Osenat said.

“It is a decision we took independently,” he added, insisting that the auction house had not been subject to any kind of threat.

The 47-page manuscript of the opening suras, or chapters, of the Islamic holy book was taken from the Al-Azhar mosque in Cairo by a Middle Eastern specialist who accompanied Napoleon on his Egyptian campaign.

“The withdrawal of the said manuscript from the auction scheduled for June 9 reflects a great understanding of the very high moral and cultural value of this manuscript,” the ambassador wrote in a letter to the auction house.

Napoleon’s invasion of Egypt in 1798 triggered a revolt in Cairo and the Al-Azhar mosque was the rebels’ headquarters.

The French general ordered the revolt to be crushed and, during the ensuing attack on the mosque, the manuscript was saved from being destroyed by fire by Jean-Joseph Marcel, an orientalist who had accompanied Napoleon.

The manuscript now belongs to a private collectioner and Osenat admitted he did not yet know what would become of it.

“We will have to think about it,” he said.