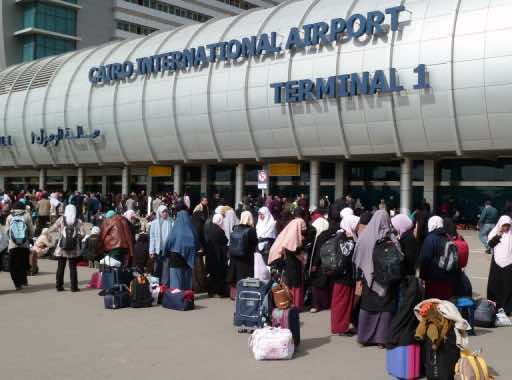 Egypt turned back a hardline German Islamist on Friday after he arrived at Cairo airport, according to an airport official and media reports.

The official said Sven Lau was turned back at the airport after arriving onboard a KLM flight from Amsterdam.

The German news agency DPA also identified him as Sven Lau, a fiery Islamist preacher whose group’s offices were raided by German police in 2010.

Lau, a convert to Islam, adheres to the ultra-orthodox Salafist school of thought.

The official MENA news agency said a German was prevented from entering Egypt at the request of the country’s national security service.

An AFP correspondent at Cairo’s airport reported several foreigners had been turned back in the past few years after being placed on the security service’s blacklist.