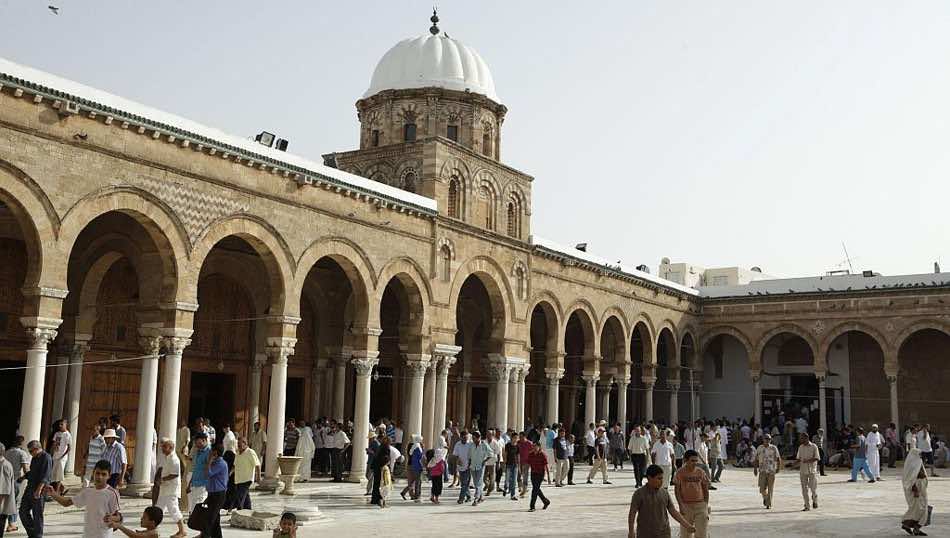 Tunisia turned away on Friday eight Muslim preachers who had come from the Gulf to deliver sermons across the country, the interior ministry said on its Facebook page.

“The ministry… has banned the entry of eight people who had come from the Gulf to to carry out religious activities,” the statement read, without giving
any further details.

News websites suggested the eight men were Saudi preachers who intended to travel to several mosques across Tunisia to deliver sermons.  Since the popular uprising that toppled the regime of Zine El Abidine Ben
Ali on January 14, 2011, a number of foreign preachers have visited the country to proselytise.

The rise to power of the Islamist Ennahda party in October 2011 allowed the creation of several Islamist associations, which occasionally invite Saudi and
Egyptian preachers to give lectures and deliver sermons.

But President Moncef Marzouki has warned against foreign preachers from the
Arab world spreading extremist ideologies.

“We are not opposed to Tunisian preachers, but to those who come from elsewhere. We have enough preachers to win the battle against extremism,” he said on May 11.

The political opposition in Tunisia has accused these preachers of trying to impose radical, foreign ideologies on Tunisian culture and traditions.