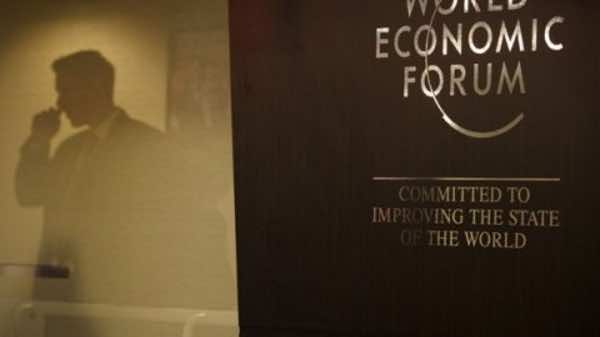 The programs look into measure and monitor ocean resources across the globe.

According to a statement from the WEF, “ocean resources are becoming depleted, just as more and more demand is being placed on them by our growing population, the need to protect and effectively manage them has never been more important.”

The WEF’s Oceans Health Index will measure and rank the symbiotic human and ocean system of coastal countries.

The second program, Seafood Traceability, will research the origins on fish products “from bait to plate” to assure sustainable products and legitimate market competition as well as security of supply.

An animated video released by WEF, “Ideas For Change,” describes the importance of the ocean pointing out the extinction of fish, particularly tuna.

The video discusses the urgency of marine and aquatic life which reflects the world’s economic, social and environmental well-being.

“Climate change, acidification, pollution, over-fishing and the degradation of coastal zones are only some of the issues that must be confronted if the value of the oceans is to be maintained,” the statement read.