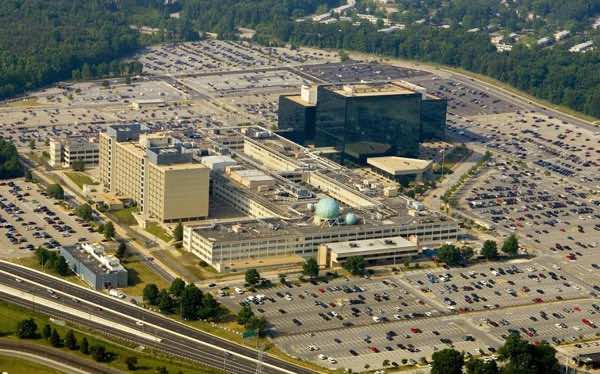 Despite US intelligence concerns raised by contractor Edward Snowden’s leak of the government’s monitoring of private users’ Web traffic and US citizens’ phone records, Americans may be surprisingly comfortable with their loss of privacy in the interest of national security.

Overall, 56 percent of Americans told pollsters it was “acceptable” for the National Security Agency to access the telephone records of millions of Americans through secret court orders, compared to 41 percent who said it was not.

And 45 percent said the government should be able to prod further and monitor everyone’s online activity if the surveillance would prevent another terror attack like 9/11 in 2001.

However, a slim majority of 52 percent said they were against such sweeping measures.

Snowden, 29, is holed up in Hong Kong, which has an extradition treaty with the United States, and he is cooperating with the British-based Guardian newspaper, which revealed his identity at his own request.

Officials have refused to be drawn on whether Washington plans to demand Snowden’s extradition.

But President Barack Obama’s spy chief, Director of National Intelligence James Clapper, has described the leak as gravely damaging to US intelligence gathering, and referred the matter to the Justice Department, which has launched an investigation.