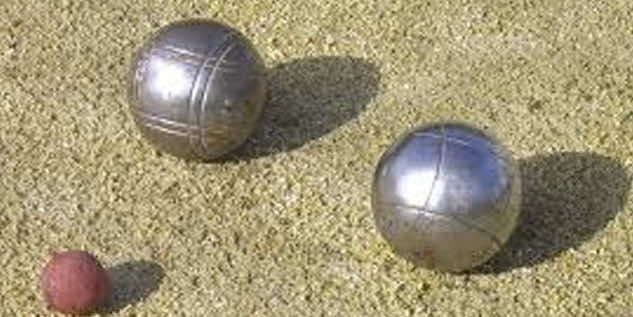 The Moroccan lawn bowls (pétanque in French) team, made of Ajwad Mohamed, Abdessamad Menkari and Rachid Habchi, beat the Tunisian team last Sunday, June 9, during the finals of the African Nations Championship of lawn bowls .

The three Moroccan bowlers left no glimpse of hope for the Carthaginians after scoring 13 points to 6, thus winning the African competition champions of Africa.

The game took place at Rachidi Place in Casablanca. The competition brought together the best bowlers of the African continent, marked by a predominant Moroccan participation.

Such victory comes with more responsibility for the Moroccan champions of Africa. The ten top teams in this African championship competition qualify to participate in the International Lawn Bowls Championship planned to take place in Tahiti, in 2014.

The Moroccan team more likely to perform well during the international competition, since a Moroccan team had already reached the finals during the previous edition of the International Lawn Bowls Championship held in 2011 Yaoundé (Cameron), ranking second after losing against Madagascar.