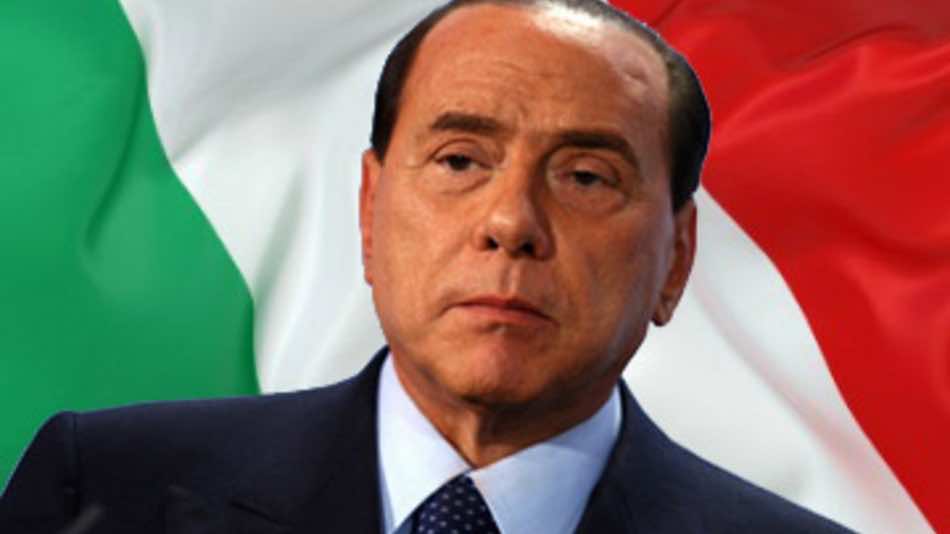 “In the middle of the Libyan crisis… Silvio Berlusconi made a rather unusual request to the head of the secret services: ‘Can you eliminate Kadhafi?'”, the left-wing paper said, citing “an authorised diplomatic source close to the security services.”

“It appears to have been a rather naive attempt on Berlusconi’s part to resolve an embarrassing situation,” it said.

Kadhafi visited Italy several times, staying in a Bedouin tent pitched in the gardens of the Libyan embassy in Rome and hosting events with young local and Libyan beauties.

But Il Fatto quoted former defence minister Ignazio La Russa saying that the billionaire’s ties to Kadhafi began to embarrass him when the uprising against his former friend began in 2011.

“He certainly didn’t talk to me about it, but it is possible. Berlusconi was worried by the idea of finding himself in difficulty because of being thought of as too close to the Libyan leader,” La Russa is quoted as saying.

The report was immediately denied by Berlusconi’s entourage.

“The supposed reconstruction by the newspaper is utterly false, unbelievable, absurd and unacceptable. How can they claim Berlusconi could even have thought of committing an abomination of the kind?” the media magnate’s spokesman Paolo Bonaiuti, said in a statement.

Libya’s colonial ruler from 1911 until World War II, Italy had been a close ally and economic partner of the ousted regime since a 2008 friendship treaty signed by Berlusconi and Kadhafi.

Berlusconi was strong criticised for his apparent reluctance to condemn Kadhafi in 2011 and his tardiness in stepping in to try to stop the bloody repression in the country.