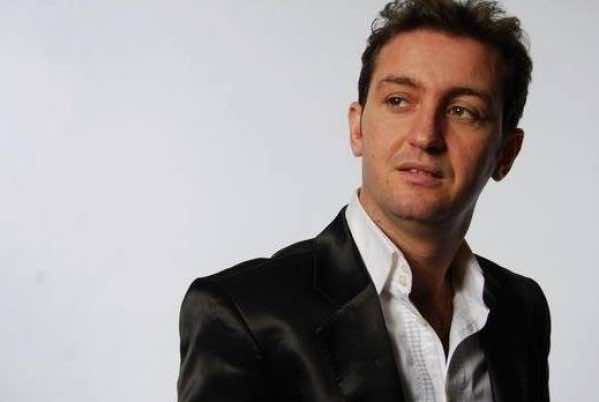 The Algerian-born Ray singer Akil, died on Thursday night in Tangier, in northern Morocco as a result of road accident. The Algerian artist was on his way back from a show he celebrated in Tangier.

As soon as they heard the news, some Moroccan artists posted it a short while ago on their official pages. The sad news was also shared by the Casablanca-based Radio Aswat on its Facebook page.

Abdel-Qader Akil was born in the town of Khmiss Miliana, which is located between Oran and Algiers. The deceased artist began his artistic career in the late nineties before he became a strong contender for the most important Rai stars in Algeria and Europe.