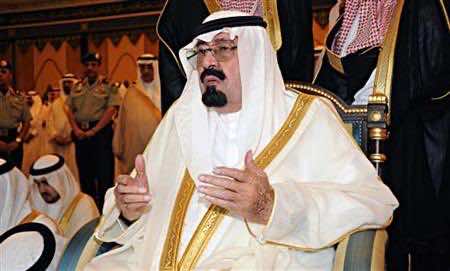 The Custodian of the two Holy Mosques, King Abdullah bin Abdulaziz of Saudi Arabia, left, Friday afternoon, Casablanca at the end of a private visit to Morocco.

King Abdullah bin Abdulaziz was greeted, upon his departure from the Mohammed V international airport, by HRH Prince Moulay Rachid.

The Custodian of the two Holy Mosques was also greeted by the Wali of the Grand Casablanca region, the governor of the province of Nouaceur, the president of the Casablanca city council, the Saudi ambassador in Rabat, as well as by several other civil and military figures.