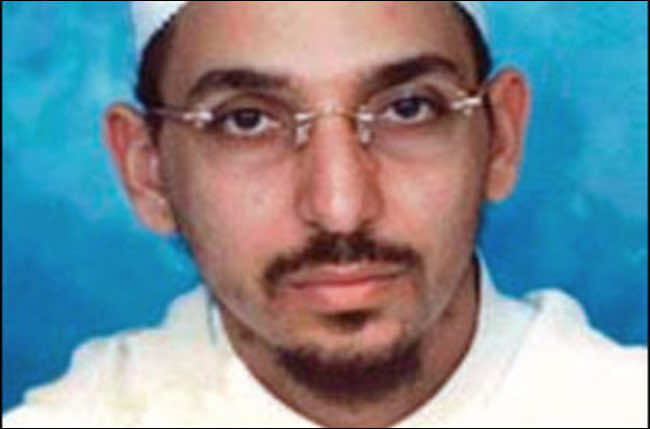 A number of salafists just joined Moroccan political life, signing up with the Party of Renaissance and Virtue (PRV).

According to political analyst Jamal Farhani, the move presents the same challenge for the PRV as it did for the Unity and Reform Movement in 1998.

But the salafists coming into politics now only represent themselves, not the salafist movement as a whole, he said.

In fact, salafists themselves are divided on the issue of involvement in political life. Hassan Kettani, one of the icons of the movement in Morocco, has his doubts over the success of this experiment.

“If this initiative had a chance of success, I’d have been among the first to support it. Political activities in Morocco face a number of obstacles, whereas religious lobbying has proved more effective for the movement in Morocco,” Kettani said, pointing out the experiences of the Justice and Development Party.

Farhani recalled how Prime Minister Abdelilah Benkirane has urged all members of society, including Islamists who refused to get involved in the political scene, to take part so that their activities could be carried out in complete legality.

Moroccan newspaper Attajdid, which has close ties to the PJD, published an editorial on June 10th welcoming the involvement of salafists in political life. The paper described the move as a positive step that would strengthen democracy in Morocco.

This initiative will also encourage members of the salafist movement to acclimatise themselves to the political environment and the rules by which it operates, helping to overcome the two-sided mistrust between the salafists and some political figures, Bilal Tlidi editorialised.

According to Moroccan cleric Mohamed Abdelouahab Rafiki, known as Abu Hafs, the salafist initiative is not intended to cause difficulties for any party.

“Our aim is to diversify Islamic political action, to support efforts to counter resistance to reform and to support social reforms. We’re not a danger to anyone and will never be the means to attack anyone,” he stressed in Rabat at a June 10th meeting organised by the Unity and Reform Movement.

In a joint statement, salafists from the Party of Renaissance and Virtue explained that their wish was to avoid “empty chair politics”.

“Our initiative follows on from what we have seen on the Arab scene in general and Morocco in particular, in terms of profound change leading to changes both in social conscience and the desire for freedom,” they wrote.

The “aim is not political deadlines or jobs, but educating society and particularly young people”, the salafists said. In addition, they were keen to stress that the move would not affect their positions or choices in supporting just causes and defending the oppressed and the vulnerable.

Sociologist Samira Kassimi noted that the salafists’ entry into politics could stir up concerns about the rise of conservative thought in politics and the risk of salafist representation in elected bodies such as Parliament.

“The PJD’s breakthrough in the elections came as a surprise. No one could predict the future if the salafists were to be massively involved in the next elections. Their entry into politics is a double-edged sword,” she said.