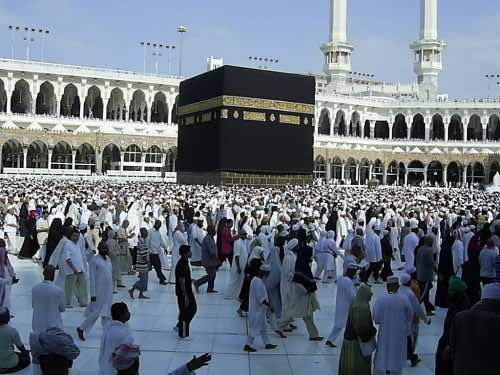 Saudi Arabia calls on Muslims worldwide to postpone their plans for Hajj and Omrah this year 2013.

Saudi authorities justified this decision, which seemed to be the first of its kind, by the expansion work of the mosque in Mecca, currently underway.

The Grand Mufti of the Kingdom, Sheikh Abdul Aziz bin Abdullah al-Sheikh, head of the Council of Senior Scholars in Saudi Arabia, considered the decree “essential, and pilgrims must respond to it and apply it, because it is in the interest of the nation in the long term,” according to CNN.

The Saudi government also decreed this year no visas for Hajj would be issued to individuals who had made the pilgrimage within the past five years, and that the maximum visa for Umrah would be 15 days.

Hajj is the fifth pillar of Islam and the most significant manifestation of Islamic faith and unity, which is obligatory, at least once, for Muslims who are physically and financially able to make the journey to Makkah.

According to a statement published in the official website of Saudi Embassy, 5,499,603 Umrah (minor pilgrimage) visas were issued, representing 51 percent of the total and 1,669,210 Hajj visas (16 percent) in 2012, in addition to other visas handed out for other reasons.