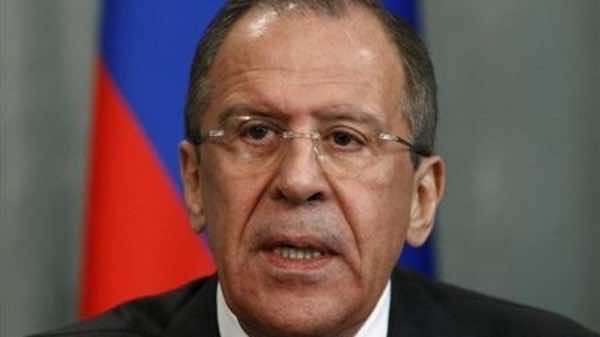 “There have been leaks from Western media regarding the serious consideration to create a no-fly zone over Syria through the deployment of Patriot anti-aircraft missiles and F-16 jets in Jordan,” said Lavrov, speaking at a joint news conference with his Italian counterpart.

“You don’t have to be a great expert to understand that this will violate international law,” he said.

The United States has moved Patriot missiles and fighter jets into Jordan, officially as part of an annual exercise in the past week, but making clear that the military assets could stay on when the war games are over.

The Wall Street Journal reported this week that a U.S. military proposal to arm rebels fighting against Assad also calls for a limited no-fly zone inside Syria that could been forced by U.S. and allied planes on Jordanian territory.

Russia sees no chance of Assad stepping down

Assad’s inbox shows approach to media, security and how he dealt with Syrian uprising