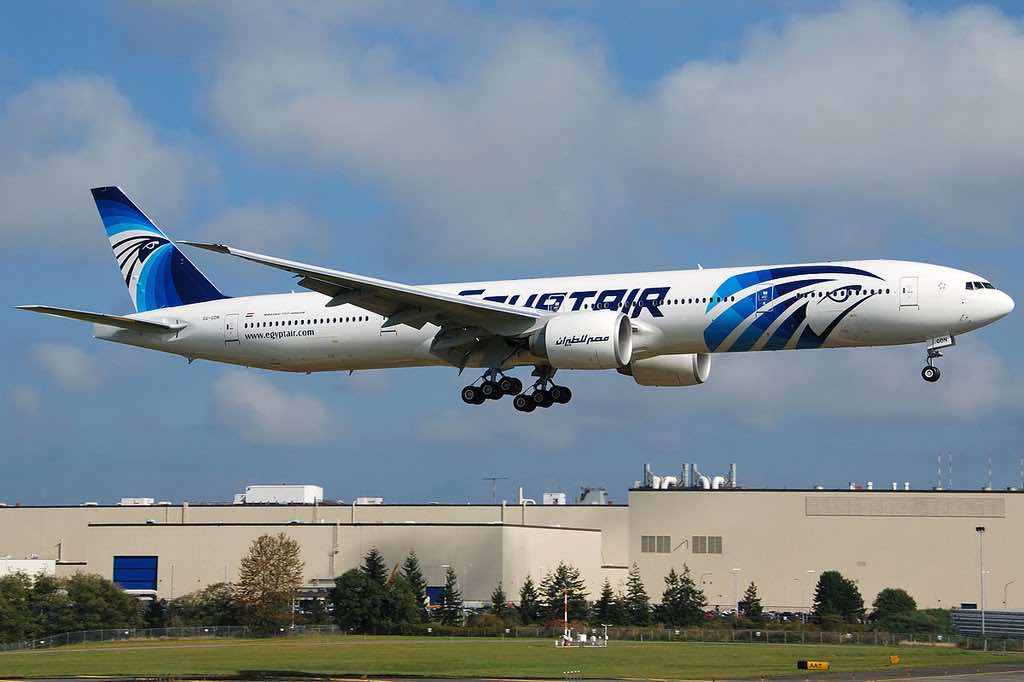 An EgyptAir flight from Cairo to New York was diverted Saturday to a Scottish airport, where police are attending the scene, a spokesman at the airport told AFP.

The spokesman for Glasgow Prestwick Airport could not say why the flight was diverted.

“An EgyptAir aircraft, flight number MSR985, was en route from Cairo to JFK in New York,” the spokesman said.

“The police are on the scene and are dealing with the matter.”

The tracking service FlightAware showed the plane making progress over the North Sea before abruptly changing direction and heading to Prestwick.

The airport is on the southwest coast of Scotland and is one of the last places planes can land, if necessary, on the transatlantic route from Europe to North America.

Police Scotland were not immediately available for comment when contacted by AFP.