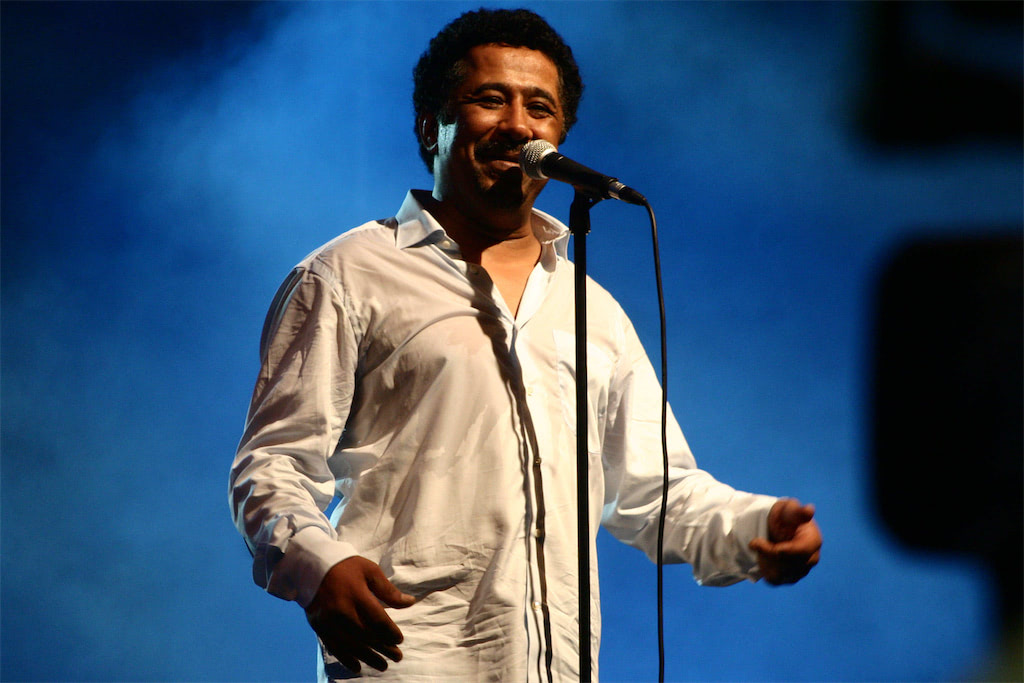 Cheb Khaled, a distinguished Algerian singer famous for “Didi”, “Aïcha” and “C’est la vie” songs, recently moved to Morocco for fear that same-sex marriage, which was legalized in France on April 13, might have a “bad impact” on his family.

” My wife, originally Moroccan, suggested that we should leave France for Morocco, especially that same-sex marriage is now legal in France,” Cheb Khalid said.

In an interview with “Sayidati” magazine, the Algerian singer said, “we have moved to Morocco to settle here and raise our children in a better place, away from any sexual perversion.”

The same reason has led some French families to move elsewhere in search of preserving the notion of family. Other French families took to the street in protest against the spread of this ‘ perverted’ kind of marriage.

The law which was passed following the 179 votes against 156 for legalizing same-sex marriage is one of the promises Francois Hollande made during last year’s presidential elections.