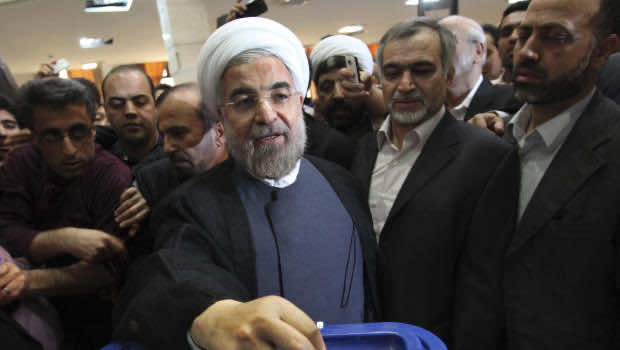 He said 36.7 million people, or 72.7 percent of the electorate, had voted in Friday’s election.

More than 50.5 million Iranians were eligible to vote for a successor to Mahmud Ahmadinejad, who was constitutionally barred from standing again after serving two consecutive terms. 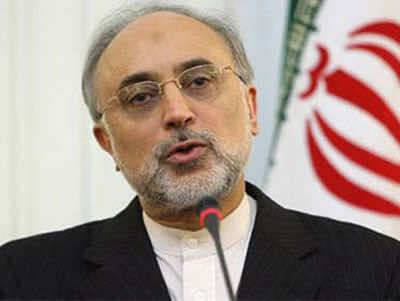 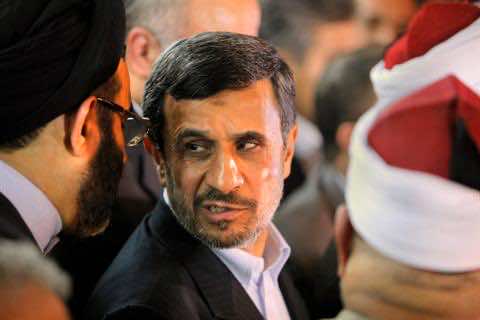 Iranians can ‘wipe out’ Israel if attacked: Ahmadinejad