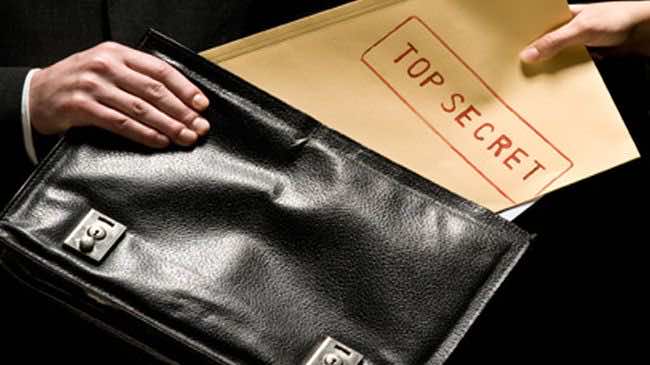 Security forces have arrested an Egyptian on suspicion of spying for Israel, Egypt’s state prosecutor said on Saturday, adding that it has detained him for 15 days for questioning.

Official news agency MENA, which carried the prosecutor’s comments, added that the man is accused of having worked for Mossad, Israel’s foreign intelligence service.

The suspect “took the initiative in cooperating with Mossad before joining them in 2011,” MENA reported.

Investigations suggested that the suspect had passed “important information about Egypt to Israel,” MENA said, without elaborating.

Based on their investigations, the authorities also accuse the Egyptian of “lying to the security forces” after telling them “he had rejected the offer from Israeli intelligence when he realised he was under surveillance by Egyptian services”.

Authorities “seized the tools which allowed the suspect to communicate with members of Mossad at his place of work,” a business he owned, MENA added, without specifying what this was.

Egypt’s courts are currently judging the case of a Jordanian engineer accused of having spied for Israel.

In June 2011, Egypt convicted US-Israeli dual national Ilan Grapel of spying for Israel, but freed him four months later as part of an exchange that saw Israel release 25 Egyptians from its jails.