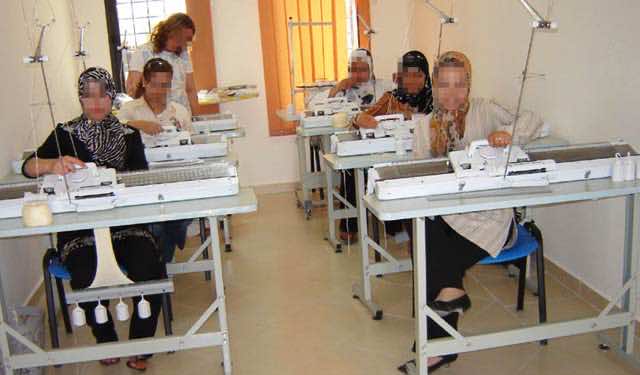 Pedophilic crimes seem to persist in Morocco despite the “White March” that took place in Casablanca last May, in which a multitude of Moroccans gathered to condemn the abnormality and inhumanity that characterize such crimes.

The girl’s mother began to worry at her daughter’s unusual lateness because she was already supposed to be back from her job at a garment factory. The mother then learned from her daughter’s boss, that the girl never showed up to work that day.

The mother immediately hurried to a police station to file a complaint after she learned from one of her neighbors that her daughter was seen with a stranger in a distant location from her home.

Police services instantly launched an on-the-spot investigation, in which they discovered that a 30-year old individual coercively kidnapped the girl, and subsequently raped her far from her home.

The victim told the police that she was driven by force to a location where her assaulter callously violated her. The assaulter, who was eventually arrested by police services, testified that he had the intention to marry the 16-year old girl, and that he took her to the location only to verify whether she was virgin or not.

Ultimately, police investigators found that the girl’s kidnapper and rapist was a member of a gang made up of three outlaws specialized in flat robbery.