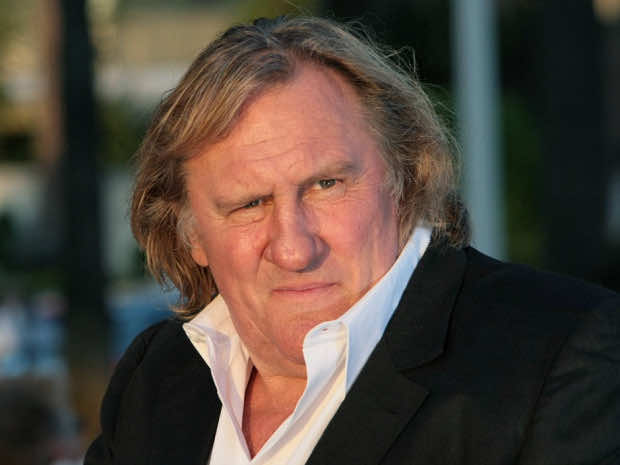 French actor and new Russian national Gerard Depardieu said Sunday he was applying for an Algerian passport and possibly others, describing himself a “world citizen”.

The 64-year-old star, one of the world’s most prolific actors, acquired Russian nationality in January after getting into a fight with the French authorities over a new 75-percent tax on the super-rich.

“I would like to have seven” passports, he told France’s Journal du Dimanche.

“I’m going to ask for an Algerian one and others as well,” he said. “This will help me avoid visas.”

Depardieu, who has openly professed his admiration for President Vladimir Putin, said the Russian strongman had “done a lot for culture.”

The actor described himself as something of hell-raiser and “someonewho is a bit of a rebel, who shakes up things and who is sometimes drunk.

“I think it’s a bit of this hooligan spirit which pleases Putin,” he said, adding however that he was a man with his head on his shoulders.  A Paris court is due to rule Friday on a drink-driving charge against Depardieu, who was detained in November after falling off a scooter while more than three times over the legal alcohol limit.