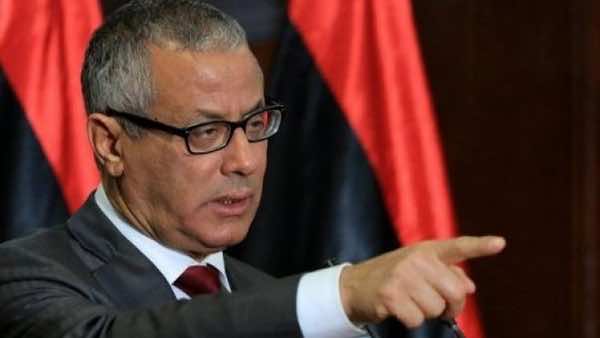 Libya’s premier was due to meet local authorities in Benghazi on Sunday, a government source said, as special forces units patrolled the city a day after clashes with gunmen killed six soldiers.

Prime Minister Ali Zeidan was due to travel to the eastern city with members of his government to discuss the security situation, the source said on condition of anonymity.

An onlooker in Benghazi told AFP that “special forces soldiers have been deployed in the city and patrolled the streets, which are calm again”.

Amid the trouble and its aftermath, Libya’s highest political authority, the General National Congress, postponed a vote to choose are placement for its head, Mohamed al-Megaryef.

Megaryef resigned on May 28 after the GNC adopted a law banning officials who had served under ousted dictator Moamer Kadhafi from government jobs.

Late on Saturday, Libya’s grand mufti Sheikh Sadeq al-Ghariani called for residents of Benghazi to “stay calm” and unite during “this difficult phase that the country is passing through”.

In a television appeal, Ghariani also urged the “General National Congress to open an investigation and put an end to this spiral of violence”.   The head of the security forces’ joint operations room, General Mohammed

Sherif, said that “special forces have identified the attackers… and some of them have been arrested,” without giving further details. lashes between elite forces and gunmen killed six soldiers and wounded five in Benghazi on Saturday, the military said.

Benghazi, the cradle of the uprising that ousted Kadhafi’s regime in 2011, has been increasingly rattled by attacks on security forces and Western interests, often blamed on Islamists.