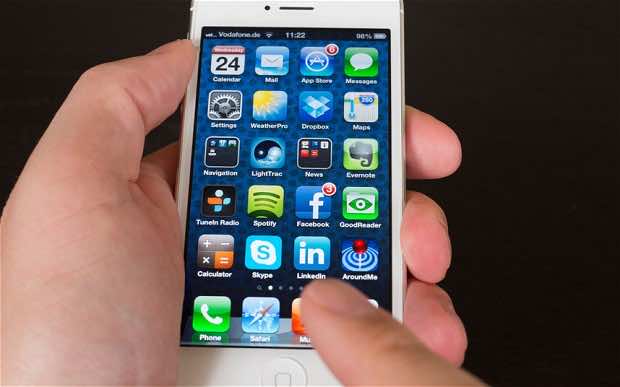 US tech giant Apple revealed on Monday it received between 4,000 and 5,000 data requests in six months from US authorities, days after Facebook and Microsoft released similar information.

Apple, Facebook, Microsoft and several other top Internet and technology companies have come under heightened scrutiny since word leaked of a vast, covert Internet surveillance program US authorities insist targets only foreign terror suspects and has helped thwart attacks.

Most commonly, these requests were related to criminal investigations, searches for missing children or patients with Alzheimer’s disease, or hoping to prevent a suicide, Apple said.

But the iPhone maker said it works vigorously to protect the privacy of its users and only provides information by court order.

“Regardless of the circumstances, our legal team conducts an evaluation of each request and, only if appropriate, we retrieve and deliver the narrowest possible set of information to the authorities,” it said, noting that sometimes the requests were denied altogether.

Apple also specified certain types of communications are protected, such as FaceTime and iMessage conversations, which are “protected by end-to-end encryption so no one but the sender and receiver can see or read them.”

Apple CEO Tim Cook reaches for iPhone as he speaks at Apple’s Worldwide Developer Conference (WWDC) in San Francisco on June 10, 2013. US tech giant Apple revealed on Monday it received between 4,000 and 5,000 data requests in six months from US authorities, days after Facebook and Microsoft released similar information.

“Similarly, we do not store data related to customers’ location, Map searches or Siri requests in any identifiable form.”

Both firms said they were prohibited by law from listing a separate tally for security-related requests or secret court orders concerning terror probes.

Internet freedom group The Center for Democracy & Technology praised the release as an “important step” but urged the government to allow the companies to release further details.

There has been a public backlash for the tech companies since government contractor Edward Snowden leaked details of PRISM, a vast program that saw nine companies turn over user data to the US National Security Agency.

Leaked details of the program — first published by Britain’s Guardian newspaper and The Washington Post — have reignited debate over the trade-offs between privacy and security more than a decade after the September 11 attacks.

The companies have denied claims the NSA could directly access their servers. US authorities have said the program was legal and limited.

FBI Director Robert Mueller told lawmakers last week the program could have prevented 9/11 and said the leaks had caused “significant harm to our nation and to our safety.”

He also confirmed that Snowden was the subject of a criminal investigation.

Snowden, a 29-year-old IT technician, has gone to ground in Hong Kong, where he had surfaced for media interviews after the leaks were published. He has vowed to contest any extradition order in court. 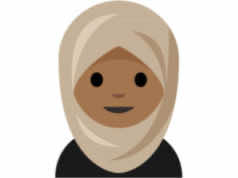