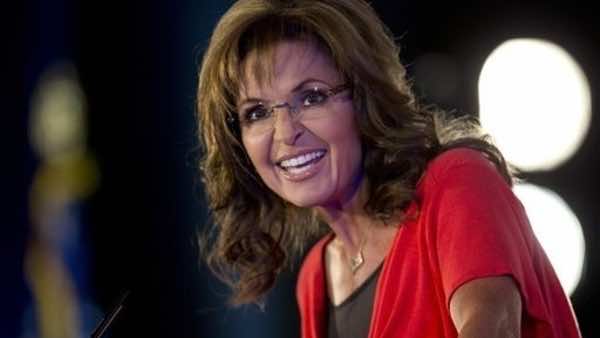 “We’re talking now more new interventions,” said Palin, who is also former governor of Alaska. “Until we have a commander in chief who knows what he’s doing… I say let Allah sort it out.”

She was addressing attendees of the Faith and Freedom Coalition conference in Washington.

This comes as Obama is set to meet the Russian president for tough talks on Syria. The British Prime Minister David Cameron held a press conference with Vladamir Putin on Sunday and differences between the West and Russia were highlighted.

Putin criticized the Western stance on the Syrian conflict on Sunday, questioning their decision to arm Syrian rebels who eat human organs.

“I think you will not deny that one does not really need to support the people who not only kill their enemies, but open up their bodies and eat their organs,” he said.

Putin was referring to disturbing video footage on the Internet of one rebel fighter eating what appeared to be the heart of a government soldier.

U.S. Republicans, such as former presidential candidate John McCain, have been calling for U.S. intervention and the arming of vetted Syrian rebels.

Palin, who has resumed work as a Fox News contributor, also criticized the Obama administration over its collection of phone and internet records in the United States.

“Our government spied on every single one of your phone calls, but it couldn’t find two pot-smoking, deadbeat Bostonians with a hotline to Terrorist Central in Chechnya,” she said, referring to the Boston marathon bombers.