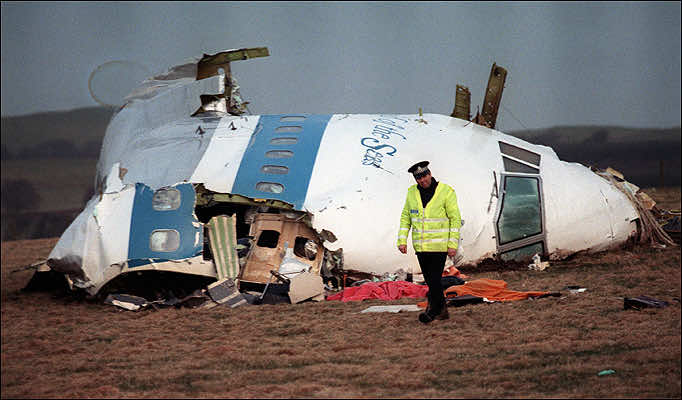 A Libyan court acquitted two former aides of slain dictator Moamer Kadhafi on Monday of charges connected to the deadly 1988 bombing of a US airliner over Lockerbie, Scotland.

“On behalf of all people, the court decides to acquit Abdelati al-Obeidi and Mohamed Belgassem al-Zwai of all charges against them,” the judge said to shouts of “Long live justice!” from the defendants’ families.

A bomb struck Pan Am flight 103 over Lockerbie killing 270 people in the air and on the ground.

Kadhafi’s regime eventually paid 2.7 billion dollars (2.1 billion euros) in compensation in 2003 as part of a raft of ultimately abortive measures aimed at a rapprochement with the West.

It was unclear if Obeidi, a former foreign minister, and Zwai, ex-parliament speaker, would be released following their acquittal or if there were other charges outstanding.

“We are satisfied that the verdict proves that Libyan justice is transparent and equal,” said Sami, a nephew of Obeidi, as he left the courtroom.

The two men were accused of mismanaging public funds in compensating families of victims of the Lockerbie bombing.

The prosecution had charged that Obeidi and Zwai were responsible for negotiating settlements with the Lockerbie families and had paid out double the amount originally planned.