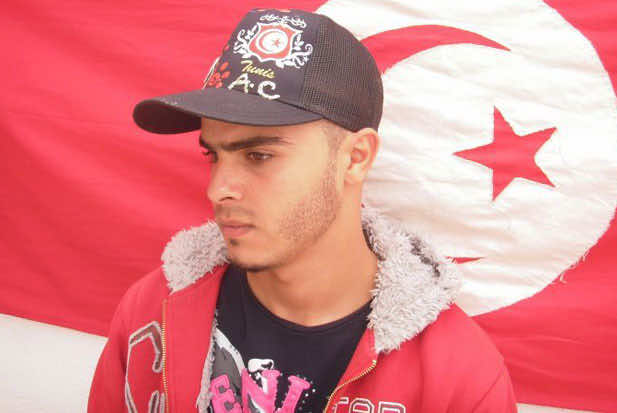 A Tunisian court on Monday charged two musicians and a journalist implicated in violence that erupted last week at the trial of a rapper who was controversially jailed for two years for insulting the police.

Aymen Feki and Moustapha Fakhfakh, and French-Tunisian journalist Hind Meddeb, who was not in court having fled the country on Sunday, are to be tried on October 7 for abusing public officials in the course of duty, and attacks on public morals, according to their lawyer.

The charges carry possible prison terms of one year and six months respectively.

The judge allowed the two musicians to go free ahead of their trial, while four other rappers summoned by the prosecutor on Monday were not charged.

All seven were arrested on Thursday when clashes with the police erupted outside the Tunis court where Ala Yaacoub, better known by his rap name “Weld El 15,” was jailed for aggressively insulting the police in a song.

“It is relatively good news,” their lawyer Ghazi Mrabet told AFP after the hearing at the court in the Tunis suburb of Ben Arous where Yaacoub was convicted.

Meddeb, the journalist, left for France on Sunday evening because “she feared for her physical safety,” Mrabet added.

In a statement obtained by AFP, Meddeb said she left the country because she had lost “faith” in Tunisia “where, because of a song, a rapper is imprisoned for two years.”

Yaacoub was handed a two year jail term in absentia in March over his song “The Police are Dogs,” and was retried last week after he came out of hiding and handed himself in, in the hope of getting a more lenient sentence.

The new verdict infuriated his supporters who had come to the trial and in the clashes that broke out afterwards some of them, as well as several journalists present, were badly beaten by the police.

Mrabet said on Monday that the jailed rapper “is in a bad state, his morale is rock bottom,” adding that he had appealed against the sentence and was waiting for the date of a new trial to be set.

Last week’s court ruling was also strongly criticised by Tunisia’s political opposition and by human rights groups as an attack on freedom of speech.

The secular opposition frequently accuses the government led by Islamist party Ennahda of manipulating the judiciary to muzzle free speech and of seeking to impose Islamic values on Tunisian society.

Several cases relating to the freedom of expression have sparked outrage in the north African country since Ennahda’s rise to power after the January 2011 revolution that toppled former strongman Zine El Abidine Ben Ali. 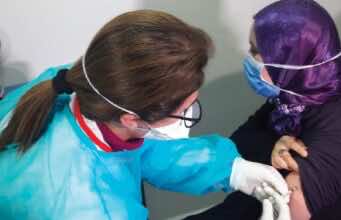