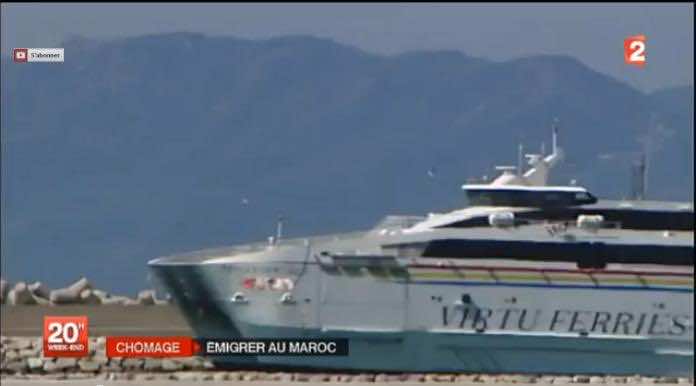 Within the seven consulates of Spain in Morocco, the number of Spanish registered increased by 7,740 from 2010 to 8115 in 2012, although the Spanish diplomatic sources estimate that there are approximately 5000 citizens residing in Morocco without being registered, adding that the increase is explained by the proximity between the two countries and the opportunities in the neighboring kingdom.

In this regard, Efe notes that Morocco is offering opportunities in some areas such restaurant services, architecture and language teaching where the “wages may be higher than in Spain “.

Spain is facing a recession since 2011. The number of unemployed has reached 4.89 million job seekers in May, according to the latest official statistics.