Morocco World News
Home Economy Trade deficit down 7.3 pc at end of May: Office of Exchange 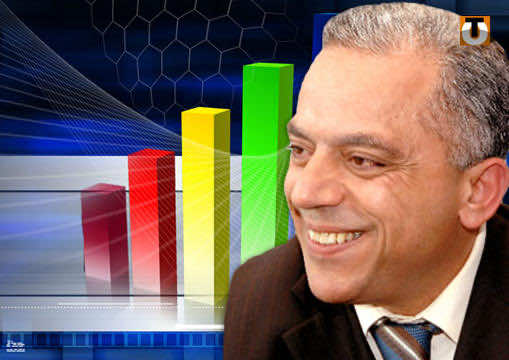 Morocco’s foreign trade was marked at the end of May by a reduction of its deficit compared to the same period last year, said the Office of Exchange .

The foreign trade balance stood at over 81.61 billion dirhams in late May 2013 against 87.99 billion dirhams a year earlier, a decrease in the trade deficit of 7.3 pc, says the Office.

The Office further noted that the coverage rate of imports by exports reached 48.2 pc against 46.8 pc at the end of May 2012, while excluding energy products, the rate reached 63.5 pc.