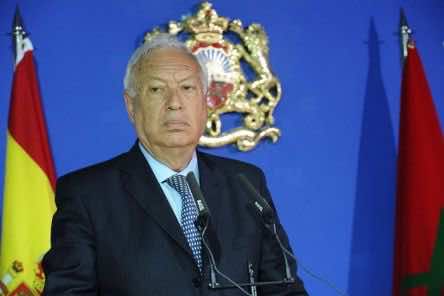 “Morocco is a neighbour country with which we have excellent ties and with which we share joint will to build strategic partnership”, Margallo told Spanish monthly “Atalayar entre dos orillas”.

He also stated that communication between the two countries is “very fluid”, noting that the two Mediterranean countries have drawn programs to “promote contacts between their civil societies, which is a fundamental mechanism to develop on the long term and deeply relations between the Moroccan and Spanish peoples”.

He further stressed that reactivating the Arab Maghreb Union (UMA) as “a space of Maghreban consultation and dialogue and as a regional interlocutor with the European Union” will be a very positive development.