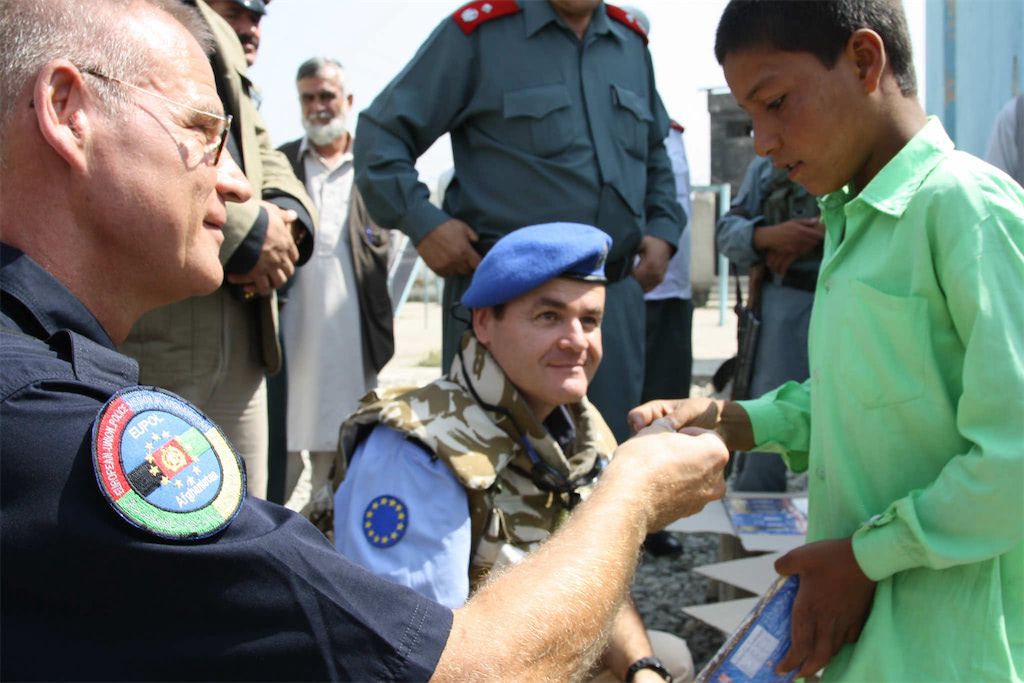 A billion euros of EU aid channelled to Egypt before and after the January 2011 uprising that ended Hosni Mubarak’s reign was ineffective, failing to improve human rights or reduce corruption, auditors said Tuesday.

European Union support for improved governance in Egypt overall was “well-intentioned but ineffective,” said a highly critical report by the European Court of Auditors (ECA).

The criticism comes after pledges by the European Commission since the Arab Spring protests to tie aid to improved democracy and human rights.

However despite the introduction of this so-called “more for more” policy on aid, the report highlights inadequacies in overseeing aid since Mubarak’s ouster.

“The ‘softly softly’ approach has not worked and the time has come for a more focused approach which will produce meaningful results and guarantee better value for European taxpayers’ money,” said Karel Pinxten, the ECA member responsible for the report.

The report said that around 60 percent of the approximately one billion euros sent to Egypt over the 2007-2013 period went to the government as budget support, the rest through projects agreed with the Egyptian authorities.
The audit found that the Commission and new EU foreign service, the EEAS, “have not been able to manage EU support to improve governance in Egypt effectively.”

“This was partly due to the difficult conditions they have faced in Egypt but also to shortcomings in the way the EEAS and Commission have managed their cooperation with Egypt.”

The report said that despites serious problems in the area of corruption, the EU aid did little to directly address the issue.

There was little or no progress on human rights either, with womens’ rights notably taking a step back since 2011, the report said.

“The main human rights programme was largely unsuccessful. It was slow to commence and was hindered by the negative attitude of the Egyptian authorities.

“The Commission and the EEAS did not use the financial and political leverage at their disposal to counteract this intransigence.”

The report added that since the uprising, the rights of minorities were increasingly under threat and sectarian violence, mostly against Christians, had risen.

“Investigations into the violence have been sluggish or non-existent,” it said.