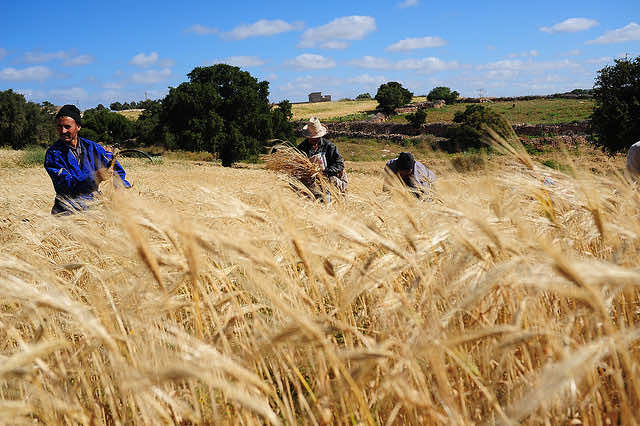 Improved weather conditions in Morocco have boosted the prospects of a strong harvest for the 2012/13 season which should, in turn, play a part in driving forward the second phase of the government’s agricultural development strategy, Plan Maroc Vert (PMV), says British think tank +Oxford business group+.

The Intelligence business group notes that this favourable outlook for the agricultural sector comes on the back of a difficult 2012 when unseasonably cold weather early in the year, followed later by weeks of drought, took its toll on a number of key crops.

The national cereals harvest is now forecast to reach a record 9.7m tonnes from a low of 5.1m in 2011/12, helping to boost agriculture’s contribution to the economy in line with PMV goals, says OBG.

In the near-term, improved agricultural output in 2012/13 will generate key export revenues and reduce a reliance on wheat imports, adds the think tank which forecasts that this positive performance of the agriculture sector – which accounted for about 13% of GDP in 2011 – can have a significant impact on the overall economy. Lower-than-average production last year helped to contribute to a decline in GDP growth, which fell from 5% in 2011 to 3.2% in 2012, according to the IMF.

The IMF estimates that the GDP will rise to 4.5% this year, although government officials, expecting a strong harvest, have projected a more aggressive 5.5%, the OBG goes on quoting agriculture minister who said accumulated rainfall reached 434 mm between January and mid-April 2013, up 91% year-on-year and 27% higher than average yearly levels, inducing a 92pc filling of Morocco’s dams in mid-April, compared to 69% the prior year. 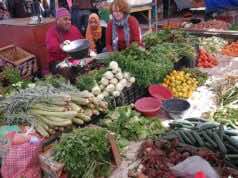 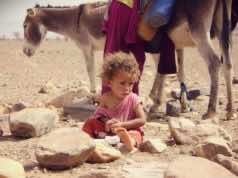 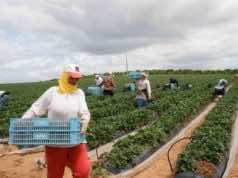