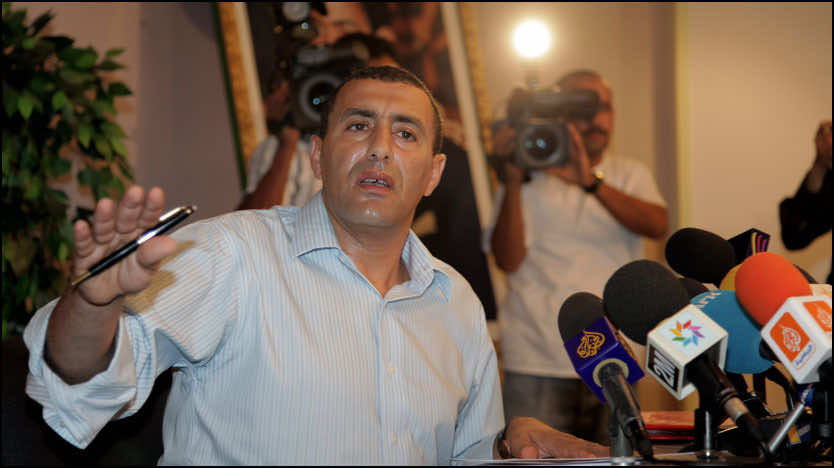 Khalid Skah, the former Moroccan Olympic champion was arrested on Wednesday at Orly airport in Paris due to an extradition request from the Norwegian authorities.

The gold medalist at Barcelona’s games in 1992 is reported to be arrested on grounds of child abduction, deprivation of liberties and threats.

Skah was since 2007 in the middle of a legal battle to gain custody over his two children from his Norwegian ex-wife Anne Cecile Hopstock, whom he accused of kidnapping Tariq and Salma (13 & 16 years old) and take them to Norway with the help of Norwegian soldiers in 2009.

The Moroccan athlete sued Norwegian Ambassador to Rabat and accused him of conspiring to illegally deprive him from his children. Khalid Skah previously announced to media outlets that the Norwegian intelligence is also involved in the abduction operation.