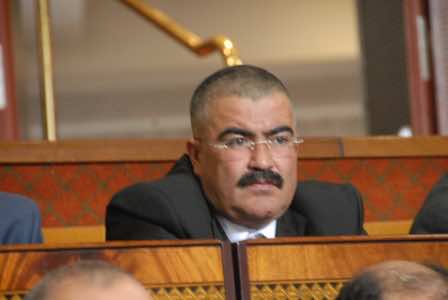 The court of appeal of Fez on Tuesday sentenced a former parliamentarian to two years in prison and to pay a fine of 2.5 million Dirhams, the Moroccan newspaper Akhbar Alyoum reported on Wednesday.

The parliamentarian is Idriss Elbekali from the “ Rassemblement National des Independants” (National Assembly of Independents) party (RNI),  who in September 2011 stirred an uproar as he was caught entering the parliament building while being under the influence of alcohol.

In addition to serving a prison term, Elbekali was sentenced to pay an outstanding debts (approx.180 million Dirhams) to Crédit Agricole bank and Banque Populaire (BP) after he used that money for the acquisition of crops from the National Bureau of Grain.