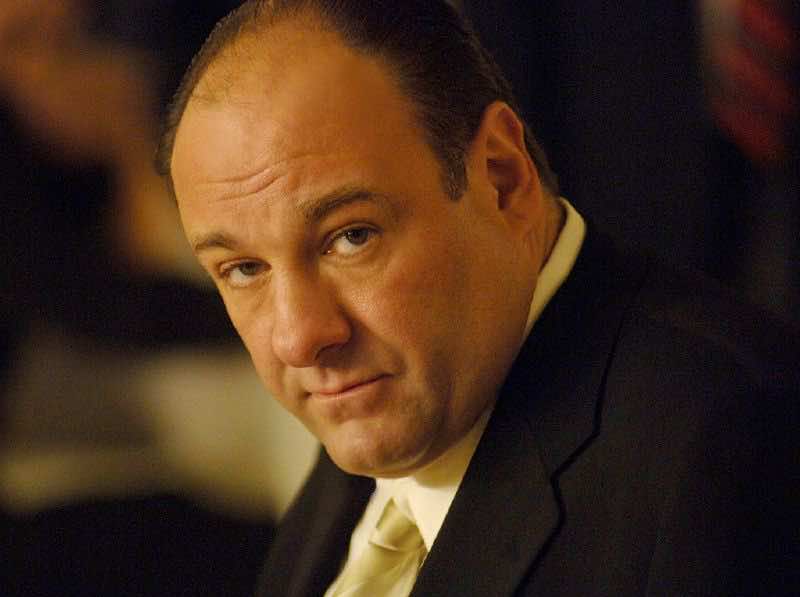 Emmy award-winning US actor James Gandolfini, the star of the long-running mafia drama “The Sopranos,” has died at the age of 51 in Italy, media reports said Wednesday.

Gandolfini, who won three Emmys and a Golden Globe for his portrayal of mob boss Tony Soprano on the HBO series, suffered a heart attack, celebrity website TMZ and industry daily Variety reported.