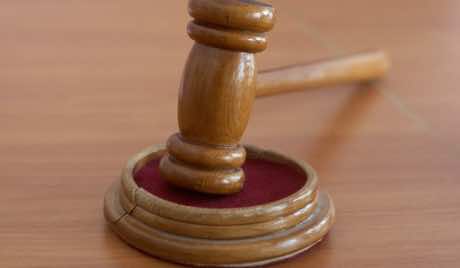 An Egyptian court on Thursday ordered the release of former prime minister Ahmed Nazif who has been detained for more than two years on fraud charges, media reported.

The Giza Criminal Court ordered Nazif’s release “so long as he is not being detained on other charges,” it said in a statement quoted by the official MENA news agency.

In September 2012, the former premier was sentenced to three years in prison and ordered to pay a fine of nearly nine million Egyptian pounds (around $1.28 million).

He appealed the sentence and a court granted him a retrial, for which a date has yet to be set.

Nazif’s release comes because the limit on his preventative detention has run out.

Judicial sources say Nazif will likely be released from prison until the retrial.

Appointed prime minister in 2004, Nazif left his post on January 29, 2011, just four days after the start of the popular revolt that toppled president Hosni Mubarak.

Close to business circles and a key architect of Egypt’s economic liberalisation, he was remanded in custody in April 2011.