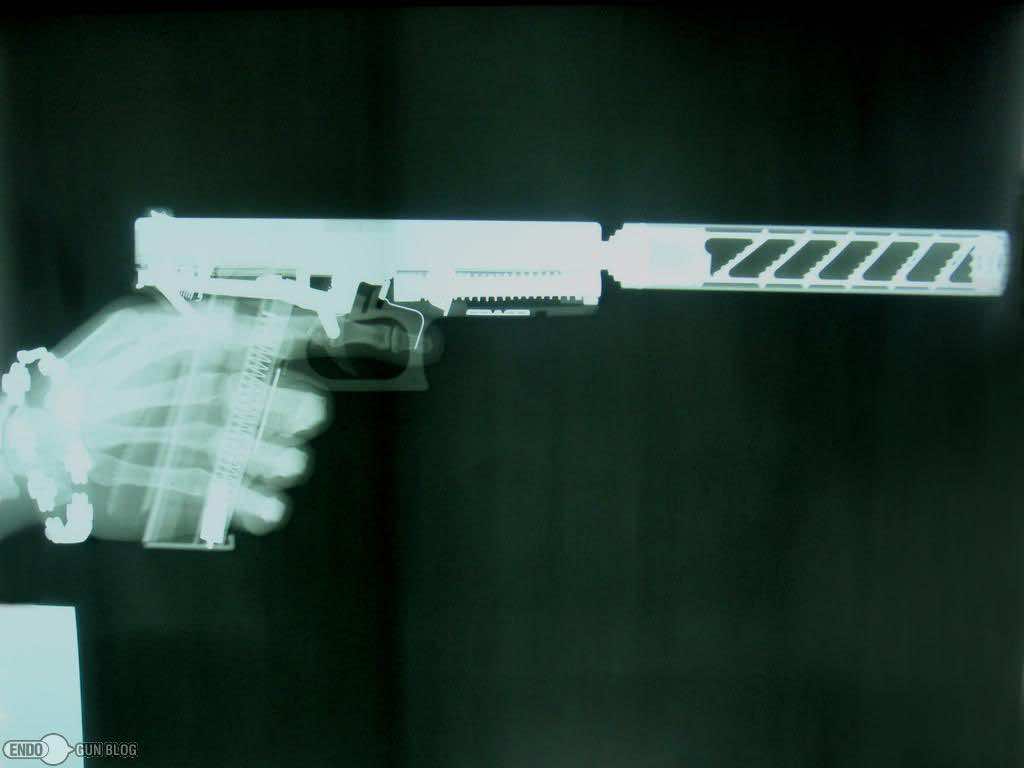 Capable of spreading death all around without any explosives or bombs and just by emitting lethal doses of radiation, the X-Ray weapon was developed to perpetrate terrorist acts against Muslims in New York.

Terrorism has been attached to Muslims in people’s minds, especially in the West. Many innocent Muslims have been subjected to ill-treatment, Islamophobic acts of violence, persecution and aggression for no other reason but their belief in Islam.

The latest manifestation of hatred against Muslims in New York was an attempt to develop a deadly  X-Ray weapon by Glendon Scott Crawford, 49, to target Muslims and commit mass killings against them.

According to the New York Times, the idea of building this weapon came in 2012 when an industrial mechanic declared in a Synagogue his intentions to build a weapon that could help the Jews kill their enemies with a press of a button. From that time up to his arrest last Tuesday, June 18, the mechanic – Mr. Crawford – has been committed to developing the weapon he has promised.

The weapon is an X-Ray device that could be activated by remote control and would enable his user to secretly poison people with lethal doses of radiation from a safe distance; thus, leaving no traces for the crime. The device could be taken to the target area by a truck and activated after the driver leaves to kill “human targets silently and from a distance with lethal doses of radiation,” as the official complaint issued against Mr. Crawford stated.

Mr. Crawford would not have been able to progress in his terrorist project without the conspiracy of Eric J. Feight (54 years old) of Hudson, N.Y who provided significant technical support for the building of this mass destruction weapon. Federal prosecutors, thus, charged both Mr. Crawford and his co-conspirator Eric J. Feight with conspiring to build lethal destructive weapon.

The arrest of these men and the thwart of their atrocious plan was done thanks to the alertness of federal police. At least three undercover police officers insinuated themselves into Mr. Crawford’s life and presented themselves as businessmen who are willing to sponsor his project and provide financial help. Richard S. Hartunian, the United States attorney for the region, said in a statement that such a terrorist plan “demonstrates how we must remain vigilant to detect and stop potential terrorists, who so often harbor hatred toward people they deem undesirable.”